Mal Isaac was 21 when he began working at radio stations in Weyburn, Yorkton, Regina and Sudbury, and then as a sports writer at the Saskatoon Star-Phoenix and Regina Leader-Post before joining CBC Sports in 1974 to multi-task in radio and television. He spent 21 years at CBC, squeezing in golf games between his sportscasts, and challenging his younger brother, Dale Isaac, the sports director at Regina’s CKCK-TV.

Mal once had a television set crash into him. Not a portable TV set – but rather a heavy, wooden, TV backdrop that fell on him while he was reading a CBC sportscast. He returned to the set wearing a football helmet sent to him by the Roughriders equipment manager.

Mal Isaac was inducted into the Canadian Football Hall of Fame and Museum, Football Reporters of Canada wing in 2003. 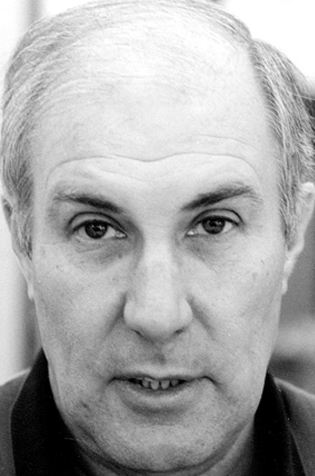