Chris Walby played junior football with the Winnipeg Rods for two years which lead to a football scholarship with Dickinson State University in North Dakota.

In 1981, Walby was selected fourth overall in the CFL draft by the Montreal Alouettes. He played five games with the team in 1981 and finished the season with the Winnipeg Blue Bombers. He would play the remainder of his career with the Blue Bombers. 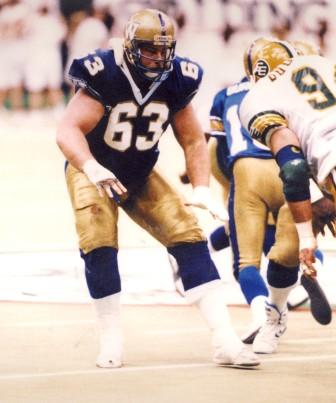