Following an 12 year playing career, John Hufnagel went on to coach 15 years in the Canadian Football League (CFL). His coaching career began as a player/coach with the Saskatchewan Roughriders in 1987, then an assistant coach with the Calgary Stampeders from 1990 to 1996 before going on to be Head Coach with Calgary from 2008 to 2015. He was named president and general manager of Calgary on Jan. 27, 2016.

Hufnagel began his coaching career in 1987 with Saskatchewan as a player/coach. In 1990, he joined the Stampeders as offensive coordinator under Wally Buono. In this role, Hufnagel helped guide the team to three Grey Cup games, including a championship in 1992, 24-10 over the Winnipeg Blue Bombers. His offences were explosive under the direction of Hall of Fame quarterback Doug Flutie, who won three consecutive Most Outstanding Player awards from 1992 to 1994. During Hufnagel’s first seven seasons in the Calgary, the team finished first in the West Division six times. Hufnagel also developed Jeff Garcia into a CFL All-Star at quarterback.

His coaching career continued in the Arena Football League with the New Jersey Red Dogs in 1997-1998, and in 1999 he began his time in the National Football League. Hufnagel joined the Cleveland Browns in 1999 and spent two seasons as the quarterbacks coach, he held the same post with the Indianapolis Colts (2001), Jacksonville Jaguars (2002) and the Super Bowl-champion New England Patriots (2003). The next season Hufnagel joined the New York Giants where he spent three seasons as offensive coordinator from 2004 to 2006.

During his playing career, Hufnagel played quarterback from 1976 to 1979 with Calgary, with Saskatchewan from 1980 to part of 1983, as well as 1987 and with the Winnipeg Blue Bombers from part of 1983 to 1986. He starred at Penn State University where he had a two-year record as a starter at 21-3. In 1973 he was a 14th round draft choice of the Denver Broncos (NFL) where he spent three seasons. 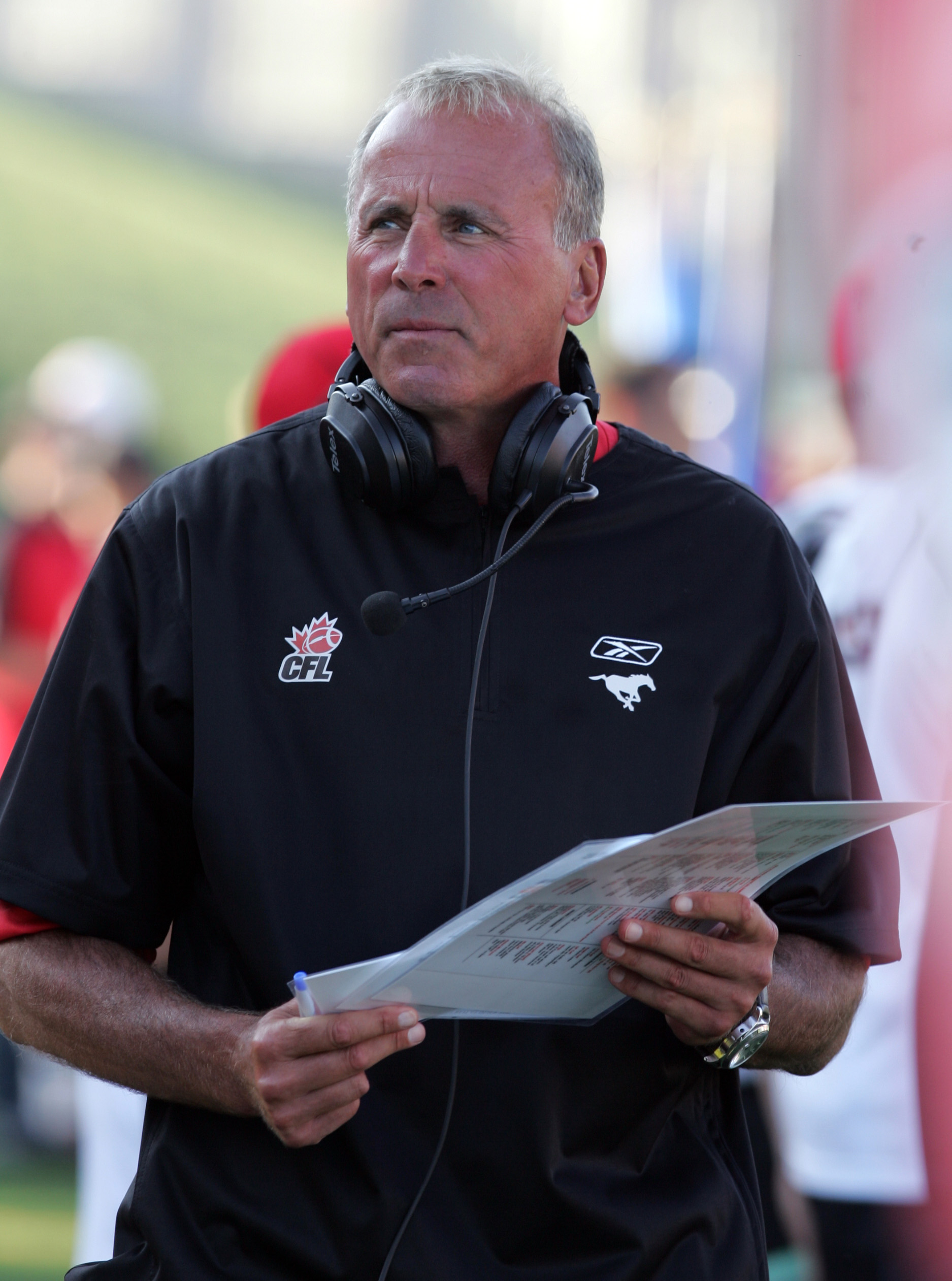