Clyde Brock spent 12 seasons with the Saskatchewan Roughriders in the Canadian Football League (CFL) as an offensive tackle from 1964 to 1975. He played in 169 regular season and 27 playoff games, plus four Grey Cup games.

Brock was selected as an All-Canadian All-Star for four consecutive seasons from 1966 to 1969 at offensive tackle. He was an All-Western All-Star choice for five straight years from 1965 to 1969.

He played on the Roughriders’ Grey Cup winning team in 1966, a 29-14 win over the Ottawa Rough Riders, at Empire Stadium in Vancouver. The Grey Cup win in 1969 was Saskatchewan’s first after competing for more than fifty years for the trophy. Brock was a member of the Roughriders’ Western Conference Championship teams which lost in the Grey Cup in 1967 to the Hamilton Tiger-Cats, 1969 to Ottawa, and 1972 to Hamilton.

He was part of an offensive line which included three other Canadian Football Hall of Fame inductees – Jack Abendschan, Al Benecick and Ted Urness. That offensive line was the foundation of the Roughrider offence which also featured fellow inductees quarterback Ron Lancaster and running back George Reed.

From 1966 to 1970, Saskatchewan finished first in the Western Conference in four out of five seasons, compiling a record of 60 wins, 18 losses and 2 ties, a winning percentage of .763 per cent. This was the Roughriders’ most sustained run of success in the post-World War Two era.

Born in Los Angeles, California, Brock played his college football at Utah State University. He was selected by the Chicago Bears in the second round (20th overall) of the 1962 National Football League Draft and by the Houston Oilers in the eighth round (63rd overall) of the 1962 American Football League Draft. He then played two years in the NFL (1962-63) with the Dallas Cowboys and San Francisco 49ers before coming to Regina.

Brock was inducted into the Saskatchewan Roughriders Plaza of Honour in 1995. He was endorsed for induction into the Canadian Football Hall of Fame by the Veterans Committee. 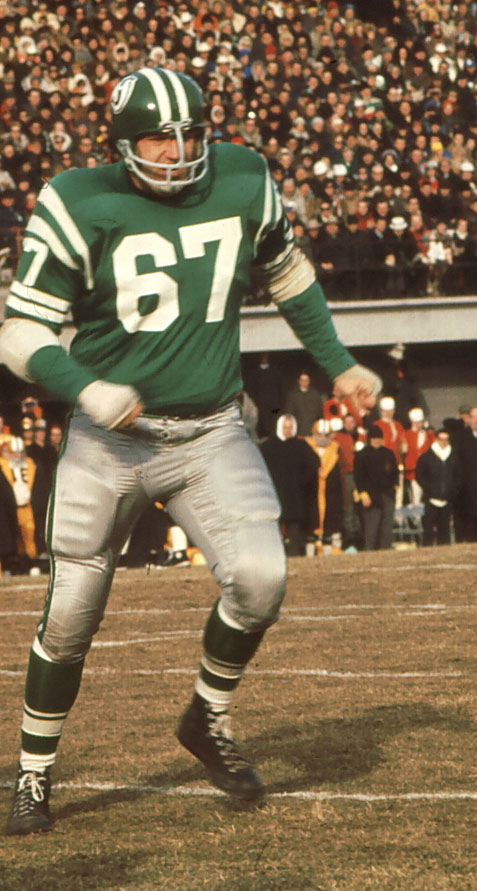