He also helped to fundraise for the Football Canada and Football Quebec. In 1977, he successfully planned a Red Storey Roast which took place during Grey Cup and raised over $20,000. 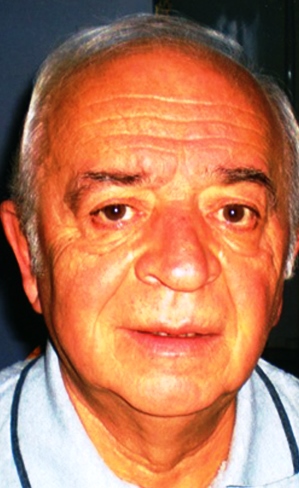