A Toronto native, Herb Zurkowsky joined The Montreal Gazette in October 1978. Zurkowsky, a life-long sports addict, has always worked in the sports department at The Gazette. His primary responsibility is covering the Canadian Football League’s Montreal Alouettes on a daily basis.

Better known as Zeke Herbowsky, he’s the man who put “hard” in “hard-nosed” the old-fashioned way- through sheer hard work, and a refusal to give up on a story.

Herb Zurkowsky was inducted into the Football Reporters of Canada section of the Canadian Football Hall of Fame and Museum in 2008. 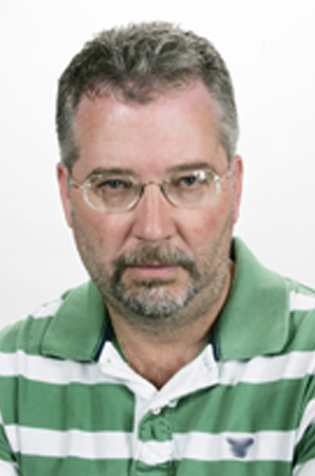