Ed Tait was selected as the Gibsonʼs Finest Outstanding Football Reporter in 2010, shortly after he had covered the Winter Olympics in Vancouver.

His employer, the Winnipeg Free Press, promptly responded by making Tait the beat writer for the Winnipeg Jets upon the return of the National Hockey League (NHL) to Manitoba. That so-called promotion would have ended his string of 20 straight Grey Cups until the Football Reporters of Canada realized he should immediately be enshrined in the Football Reporters of Canada wing.

A Manitoba product, Tait began working for the Winnipeg Sun in 1987. He spent 11 years there, sandwiched around a one-year sojourn at the Saskatoon Star-Phoenix, mainly covering the Winnipeg Blue Bombers, before joining the Free Press in 1999. He handled with aplomb the football beat, Stanley Cups, world junior hockey championships and Evander Holyfield versus Mike Tyson ear-chomping fight he was assigned to cover.

An extraordinary beat writer whose use of second-person prose keeps him unique in the profession, Tait has a nose for news, understands everything about the Canadian Football League (CFL), is unfailingly fair and capable of explaining it to his readers and the many media friends who read him from near and far.

Ed Tait was enshrined in the Football Reporters of Canada media wing in the Canadian Football Hall of Fame and Museum in 2011. 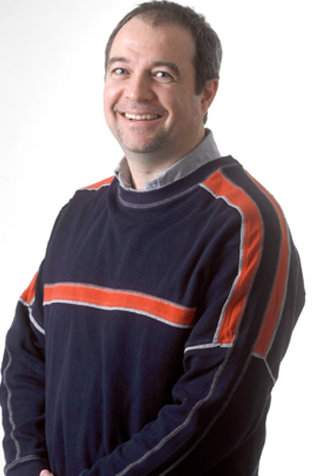