In 1969 McNaughton became President of Schenley Canada Inc., was appointed Chief Executive Officer in 1972, and became chairman in 1986. While serving in these capacities, he met annually with the board of trustees and the awards coodinator to discuss policy and finance, and to ensure the continued growth of the awards.

McNaughton devoted considerable time to the awards, travelling across the country to discuss the concept with knowledgeable football people. He increased the involvement and duties of the board of trustees and set guidelines for the continuing improvement of the entire awards procedure.

From 1969 through 1988 Don McNaughton presented the Most Outstanding Player Award to the CFL’s finest participant, and he is respected nationally for his hard work and devotion to the Schenley Football Awards. 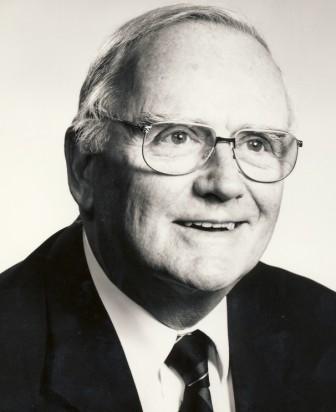