Dave McCann played halfback and quarterback for the Rough Riders in the pre-World War I years. McCann coached the Ottawa Entry in the Interprovincial Rugby Football Union to Grey Cup victories in 1925 and 1926.

In 1927 McCann began a lengthy affiliation with the Canadian Rugby Union. He was president for one year, and at that time took on the responsibilities of the Rules Committee. His input as a former player, referee and coach was invaluable as the game of football evolved into the modern era.

Dave McCann is a member of the Ottawa Sports Hall of Fame. 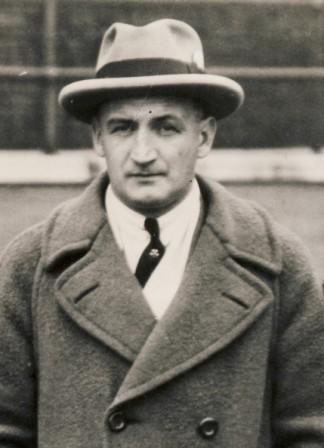