G. Sydney Halter was active in amateur sports in Winnipeg, and in 1934 assisted in reorganizing the Winnipeg Rugby Football Club. He was the treasurer in 1935 when Winnipeg became the first Western team to win the Grey Cup.

G. Sydney Halter participated in the evolution of Canadian professional football. In 1958 he was selected the first commissioner of the Canadian Football League, and under his direction the league matured and prospered. 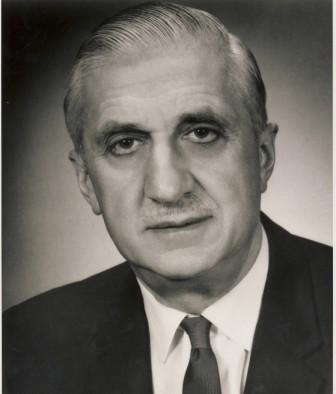