Chris Cuthbert has been heard on radio and television broadcasts for more than 30 years, conducting play-by-play for CFL games, Grey Cups, NHL games, Stanley Cup playoffs and the Olympics. At the 2010 Winter Olympics in Vancouver, he called the gold medal-winning game for Canada in men’s ice hockey and was heard by a record-setting 16.7 million viewers. Everybody in Canada knows his voice, but not everyone knows how hard he works.

Cuthbert reads virtually everything, from newspapers to magazines to online websites. He makes phone calls. He meets people. He knows the newsmakers and the reporters. He asks questions and does diligent research. Travelling from a football game in Calgary to a hockey game in Ottawa to a Grey Cup game in Vancouver, he enjoys the journey and switches sports with aplomb. When he gets behind a microphone at TSN – or in earlier gigs at CBC-TV, CJAD Radio in Montreal and CFRC Radio in Kingston – Cuthbert is wellprepared, knowledgeable, insightful and engaging.

A native of Brampton, Ont., and a graduate of Queen’s University, Cuthbert in 1998 won his first of three (so far) Gemini Awards as the country’s Best Sports Broadcaster. At the time of his induction he was still active, particularly in his longstanding tradition of calling Grey Cup games, so more awards will surely follow. 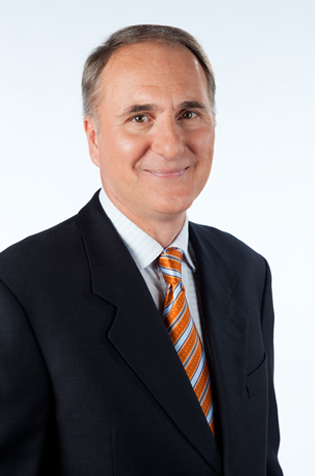