An adept backfielder for the McGill University Redmen from 1920–1922, he began writing articles on sport in popular magazines both in Canada and the United States.

In 1941 he joined the Montreal Gazette, becoming their sports editor in 1942 and served in that capacity and as a featured columnist until he semi-retired in 1971. He covered the Canadian Football League for over 44 years.

Austin “Dink” Carroll was inducted into the Canadian Football Hall of Fame and Museum, Football Reporters of Canada wing in 1986. 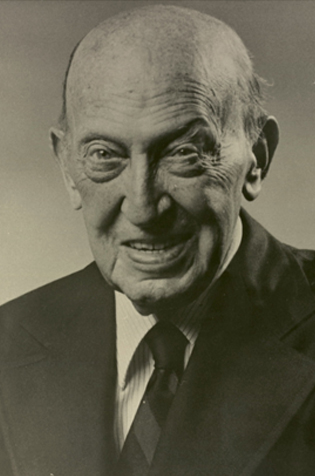