Abe Eliowitz came to Canada after being all-American at Michigan State University. He immediately caught the attention of fans with his left-footed punting and left-handed passing.

In 1938, Abe Eliowitz returned to the United States where he began a lengthy coaching career. 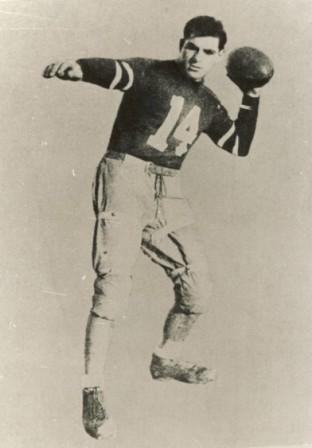