Paul McLean was a great friend to the Canadian Football League (CFL) and anyone who was lucky enough to cross paths with him, in the workplace or while socializing. He was great at both.

At The Sports Network (TSN), “Mac” was a visionary, a mentor and a leader who earned five Gemini nominations and was responsible for the creation of Friday Night Football. He spent 18 years at TSN, beginning his career as an editorial assistant on Sports Desk before working his way up the ranks as a story editor to associate producer to producer to executive producer. His innovative TV mind and uncompromising work ethic laid the cornerstone that helped build TSN.

He was born Feb. 17, 1966 and grew up in Brampton, Ontario with his sister Sheila and parents Ken and Noreen. As a tribute to the man who helped make football, curling and junior hockey into must-see events on TSN, the network dedicated its 2006 CFL season, the 10th anniversary of Friday Night Football to his memory. Friends and co-workers across the country wore pins to commemorate Mac, who died of cancer Dec. 14, 2005.

Paul McLean was inducted into the Canadian Football Hall of Fame and Museum, Football Reporters of Canada wing in 2009. 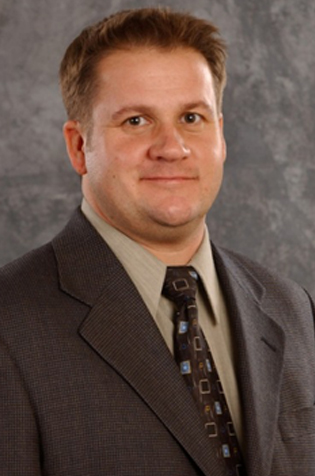