Norman Perry was a tremendous broken field runner and throughout his career was known as “The Galloping Ghost”. He was an all-star at every level of competition.

During Perry’s eight years with the Imperials, the team won the ORFU Championship seven times and the Dominion Championship once. Perry was president of the Canadian Rugby Union in 1953 and was also active in local politics.

The athletic park in Sarnia was renamed the “Norm Perry Memorial Stadium” and the most valuable high school player in Sarnia Annually receives the Norm Perry Trophy. 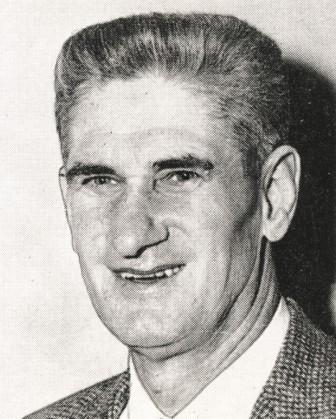