John Wells began his broadcasting career in 1965 with Winnipeg’s CKY-FM. Wells then moved to television in 1969 as sports director for CKCK-TV Regina.

In 1971, Wells began working at CBC Sports, where he was a host for the CFL on CBC from 1973 to 1983. In 1984, Wells joined the newly formed The Sports Network (TSN), where he was the play-by-play man for Friday Night Football, as well as one of the original hosts of Sports Desk on TSN.

John Wells is son of “Catcus” Jack Wells, who is also a member of the Football Reporters of Canada, when he was inducted in 1981.

John Wells was inducted into the Football Reporters of Canada section of the Canadian Football Hall of Fame and Museum in 1995. 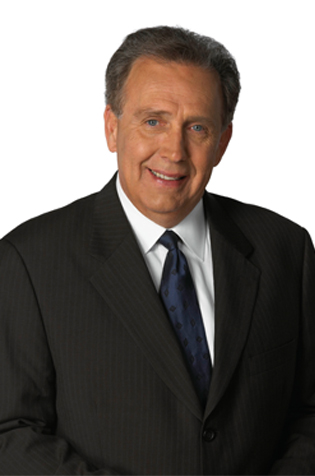