Robert Joseph (Joe) Kapp came to Canada after playing for the University of California. Kapp spent one and a half seasons with the Calgary Stampeders, then was dealt to the BC Lions following his knee surgery.

Joe Kapp completed 1,476 passes for 22,925 yards and 136 touchdowns. On September 29, 1962, Kapp threw six touchdown passes during one game against the Edmonton Eskimos. 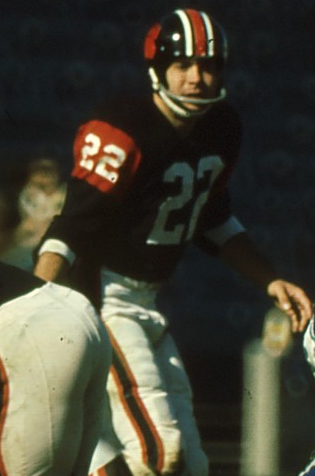