Harry McBrien made a significant contribution to officiating and the development of playing rules. He was an on-field official until 1950 when he was seriously injured during a national junior final.

McBrien handled officials’ scheduling for Toronto High School games for many years, and was honoured at a testimonial dinner in 1965 by the Toronto and district football officials. During the years 1964 to 1967 he assisted in revising the Canadian Football League/Canadian Amateur Football Association Rule Book.

For many years Harry McBrien handled the many details surrounding the Grey Cup Championship, and was known as “Mr. Grey Cup”. In 1967 he was awarded the CAFA/CFL plaque for his contribution to football at both the amateur and professional levels. He is a member of Canada’s Sports Hall of Fame. 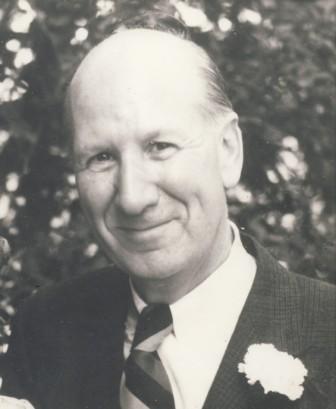