Harry C.F. Spring played football at Ross Collegiate Institute in Moose Jaw, Saskatchewan, before moving with his family to Vancouver. He quarterbacked the Meralomas to the B.C. Senior football title, and later was a member of the Club’s Executive while attending the University of British Columbia.

Following military service, Spring returned to B.C. and was among a group who worked towards a Vancouver franchise in the Western Interprovincial Football Union. He served the new B.C. Lions in many capacities, and was awarded a life membership in 1960.

In addition to serving on the Lions’ Board of Directors, Spring was also a member of the Saskatchewan Roughriders board. He was the Canadian Football League Commissioner’s Vancouver Representative from 1961 to 1980.

Harry C.F. Spring was presented with a Plaque for Outstanding Service to Football at the 1967 Grey Cup Dinner. 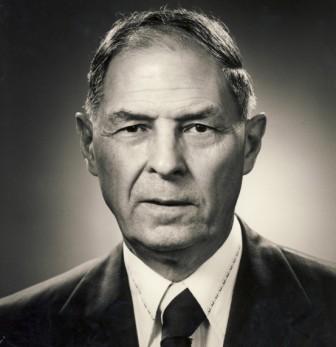