A newspaperman for 48 of his 65 years, Hal joined the sports staff of the Toronto Globe, forerunner to the Globe and Mail, in 1933.

He was later sports editor of the Toronto Telegram and the Calgary Herald. He covered the football beat for most of those years, including the Grey Cup game of 1935 when Winnipeg took the Grey Cup west for the first time. He died March 12, 1978.

Hal Walker was inducted into the Canadian Football Hall of Fame and Museum, Football Reporters of Canada wing in 1979. 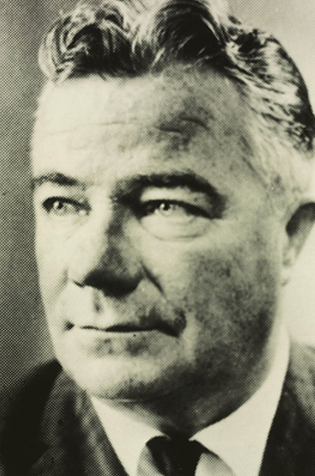