Frank “Shag” Shaughnessy was the first professional football coach to come to Canada. He had played at Notre Dame University and coached at Clemson in South Carolina. Shaughnessy teams rarely lost a game.

The Ottawa Rough Riders offered Shaughnessy $500 to coach their team. McGill said they would double the amount if he could lead their squad to a championship, so Shaughnessy went to McGill instead, coached the team to the championship, and collected his payment of $1,000.

Shaughnessy was a marvellous coach, who introduced many new tactics, including: the secondary defence instead of the massed line and blocking for the runner. Shaughnessy also introduced the huddle and campaigned strongly for the forward pass.

Shaughnessy was well-liked by players and the faculty. He coached championship teams, but did not allow football to interfere with his players’ studies. When he left Canada in 1932, he had opened up the game and changed it beyond recognition. 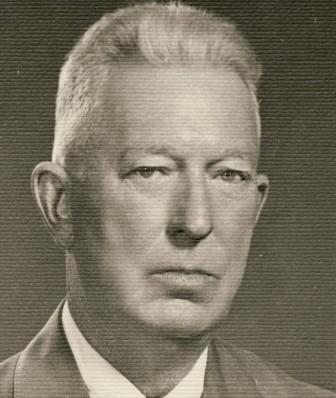