Twenty-five years of covering the ups and downs of Canadian Football on radio, private and public, definitely qualifies Bob Picken, for induction into the Football Reporters of Canada wing.

Bob did Winnipeg Blue Bomber play-by-play for CJOB Winnipeg in the 1960s, and followed that up by being the CBC radio voice of the Grey Cup for 15 consecutive years. He also broadcast the Vanier Cup (Canadian college championship).

Bob Picken was inducted into the Canadian Football Hall of Fame and Museum, Football Reporters of Canada wing in 1992. 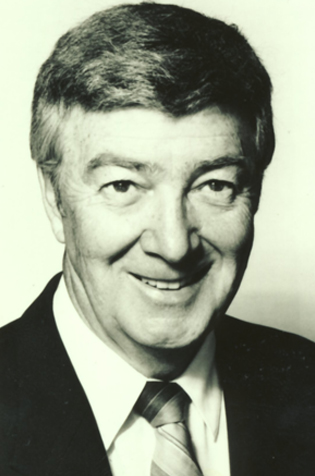