Hanley covered everything from Queen’s Park to Royal visits, but found his niche covering sports, where he covered the Munich Olympics in 1972, the World Cup, and games of his much loved Hamilton Tiger-Cats.

A colleague described Hanley: ‘He had a sense of Old Hamilton, its history, its character, its flavour. No other writer has ever captured the essence of Hamilton the way Bob Hanley did.’

Bob Hanley was inducted into the Football Reporters of Canada section of the Canadian Football Hall of Fame and Museum in 1992. 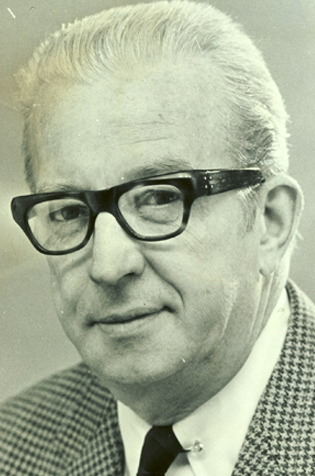