Five years later he became the voice of the BC Lions. In 1960, Bill joined CFRB in Toronto where he covered the Toronto Argonauts for 12 years. In 1974, he became host of CTV’s football telecasts until 1986.

He was known as one of the most outspoken and respected sports commentators in Canada. He is also a member of the Canadian Broadcaster Hall of Fame.

Bill Stephenson is inducted into the Canadian Football Hall of Fame and Museum, Football Reporters of Canada wing in 1988. 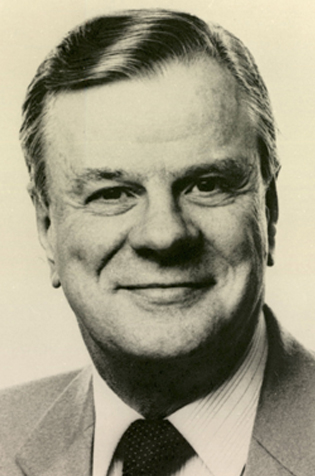