Wes Cutler first played football at Toronto’s Oakwood Collegiate. He then went on to star with the University of Toronto. He received the Varsity Bronze “T”, the highest athletic award at the University.

In 1938 Wes Cutler received the Jeff Russel Memorial Trophy which is awarded to the Eastern Conference player possessing the highest qualities of courage, fair play and sportsmanship. 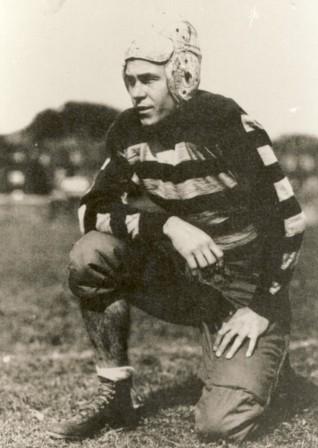