Robert “Joe” Tubman was a native of Ottawa and participated in many sports in that city. He was an award-winning canoeist and also played lacrosse, cricket, golf, lawn bowling, and football.

Prior to World War I, Tubman played in the Ottawa City Junior Football League. Following the war he played one game with the senior league team, then went over to the Rough Riders where he remained until 1931. Tubman was a great kicking halfback who starred in many games. He was captain of the Senators when they won the Grey Cup in two successive years in the mid-1920’s.

After his playing days, Tubman was a referee in both the Interprovincial and Ontario Rugby Football Unions. He retired from officiating in 1944. Joe Tubman is a member of the Ottawa Sports Hall of Fame and Canada’s Sports Hall of Fame. 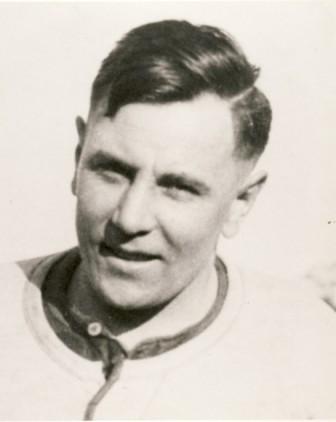