Known for his literary style, as well as his penchant for fine dining and expensive wines, the Hamilton-born Brunt has written about the CFL for The Globe and Mail for almost 20 years and never once lost his enthusiasm for the three-down game.

Brunt joined The Globe and Mail as an intern in 1982, became a news reporter and sports features writer before stepping up to the top columnist’s spot once held by such luminaries as Scott Young, Dick Beddoes, Trent Frayne and Allen Abel.

Stephen Brunt was inducted into the Canadian Football Hall of Fame and Museum, Football Reporters of Canada wing in 2007. 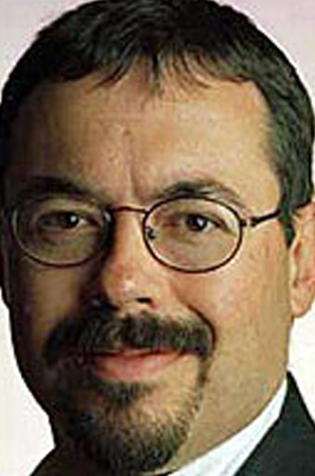