In 1936 Dean Griffing was hired as the coach of the Regina Roughriders. however, due to an injury to the team’s centre, it was necessary for Griffing to play as well. He was known as “Bad Man” throughout his career because of his hard-hitting, rugged playing style.

While griffing was still active on the playing field with Calgary, he and other investors reorganized the football club following the Second World War. after retiring from football for several years, Dean Griffing returned to manage Saskatchewan during the mid-1950s. 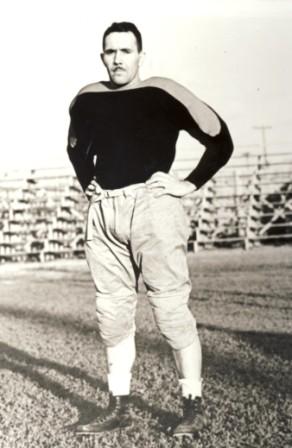