An avid supporter of football, he worked diligently toward the creation of the BC Lions franchise in 1954.

A prairie native with the love of all sports, he left Wilkie, Saskatchewan at age 18 for the Winnipeg Free Press, then to the Regina Leader Post, the Winnipeg Tribune, and finally in 1948, to CBC Vancouver.

Bill Good Sr was inducted into the Canadian Football Hall of Fame and Museum, Football Reporters of Canada wing in 1982. 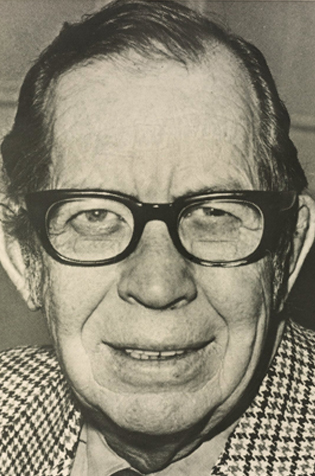