Arthur Carlyon “Tony” Allen, sports editor and columnist with the Winnipeg Tribune during his 20 years with the newspaper, contributed some of the most cogent, forceful work in western Canadian journalism.

His column, “One Man’s Opinion”, was infused with logic, passion, and intellectual integrity. On his retirement in 1952, he wrote two comprehensive books on western football and the history of the Grey Cup.

Tony Allen was inducted into the Canadian Football Hall of Fame and Museum, Football Reporters of Canada wing in 1981. 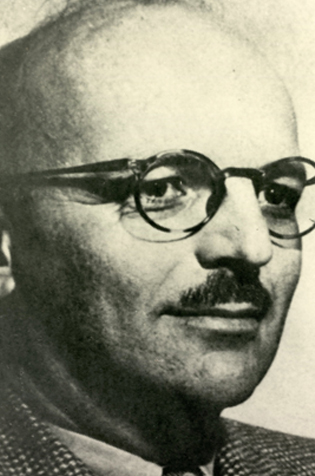