Les Lear learned the game of football as a Winnipeg schoolboy, playing with the Deer Lodge juniors. He was recruited by legendary Blue Bombers coach Reg Threlfall.

Lear was an all-star lineman several times and played in five Grey Cup games. Following his service with the RCAF, he returned to the United States to play football in the National Football League. Lear was the first Canadian-developed player to go to the NFL.

At the completion of his playing career in 1947, Lear accepted a coaching position with the Calgary Stampeders. The Stampeders went through the entire 1948 season without a loss, including their first Grey Cup victory. 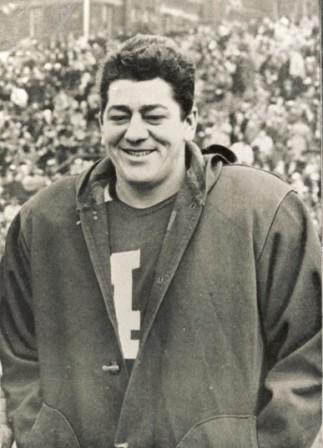