Len Back was known for his amiability, his success in handling players, and his devotion to the game. A man of great humour, he was often selected as master of ceremonies for various football events. Back was honoured at the Grey Cup Dinner in 1961. 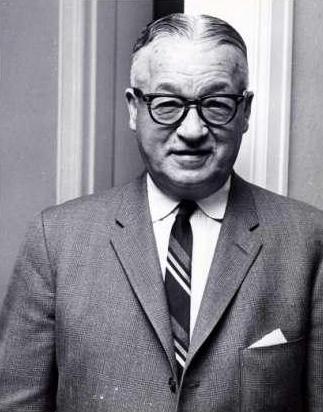