Born in Toronto in 1937, Don Chevrier began covering high school sports at age 16 for the Edmonton Journal. After graduating he began honing his booming baritone voice and encyclopedic knowledge by doing daily sports reports at CJCA radio in Edmonton, where he later did play-by-play for the Edmonton Eskimos. Don moved to CFRA in Ottawa, CJAD in Montreal and CBC Radio Sports in Toronto; in each centre he was the CFL team’s play-byplay voice. He called his first Grey Cup game alone for CBC/CTV in 1969; when the networks later split on-air tasks he shared play-by-play duties eight times between 1971-80.

Don’s versatility, expertise and authoritative delivery let him handle multiple sports during his 52-year career. On ABC’s Wide World of Sports he covered boxing matches with Howard Cosell, including the world heavyweight championship bout in 1972 between Joe Frazier and Ron Stander. Don worked for most of the major TV networks — CBC and CTV in Canada and as a freelancer in the U.S. As an Olympic broadcaster with NBC, he and Don Duguid introduced curling to millions of Americans.

In 1977 he started a 20-year stay as the original television voice of the Toronto Blue Jays. Don won an ACTRA “Nellie” Award in 1975 as Canada’s best sportscaster. In 2004 he received a Canadian Sports Media Achievement Award. His play-by-play voice was used in a 1988 TV episode of “The Twilight Zone” and again in the 2005 movie “Brokeback Mountain.” Don died at age 69, four weeks after attending the 2007 Grey Cup game in Toronto.

Inducted into the Canadian Football Hall of Fame on November 27, 2016. 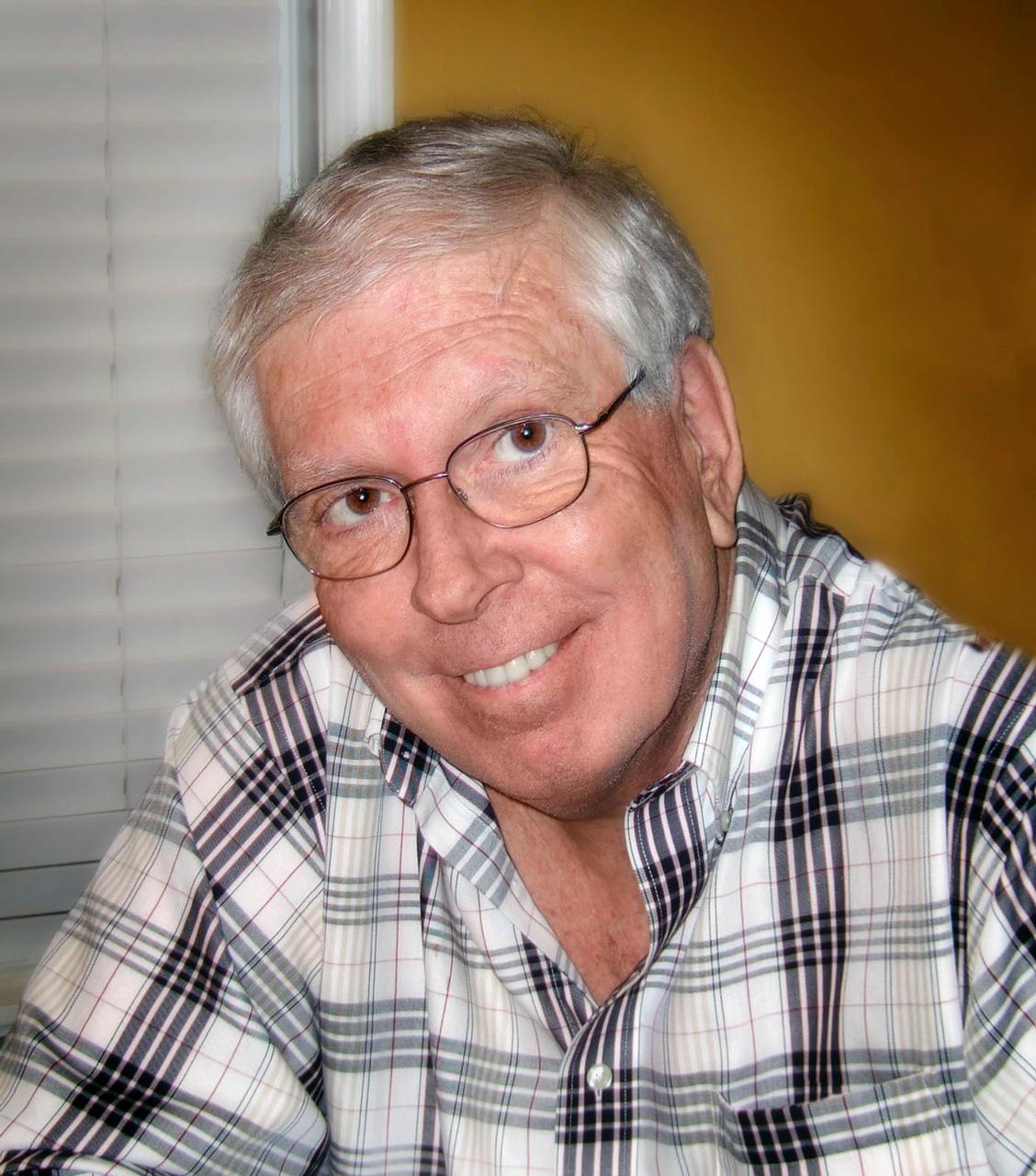