Considered to be one of the Montreal Alouettes greatest defensive backs, Dickie Harris joined the team in 1972 after an outstanding career at the University of South Carolina.

Harris remained with the ALS for ten years setting team records. At the time of his induction he was the club’s All-Time Interception Leader with a career total of 38 and holds the longest interception return of 118 yards. 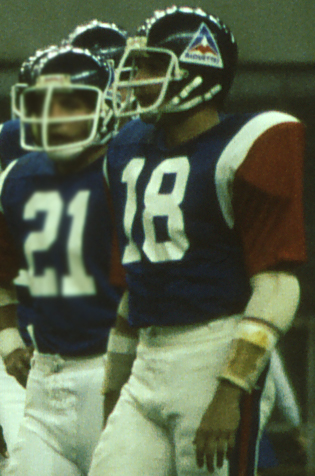