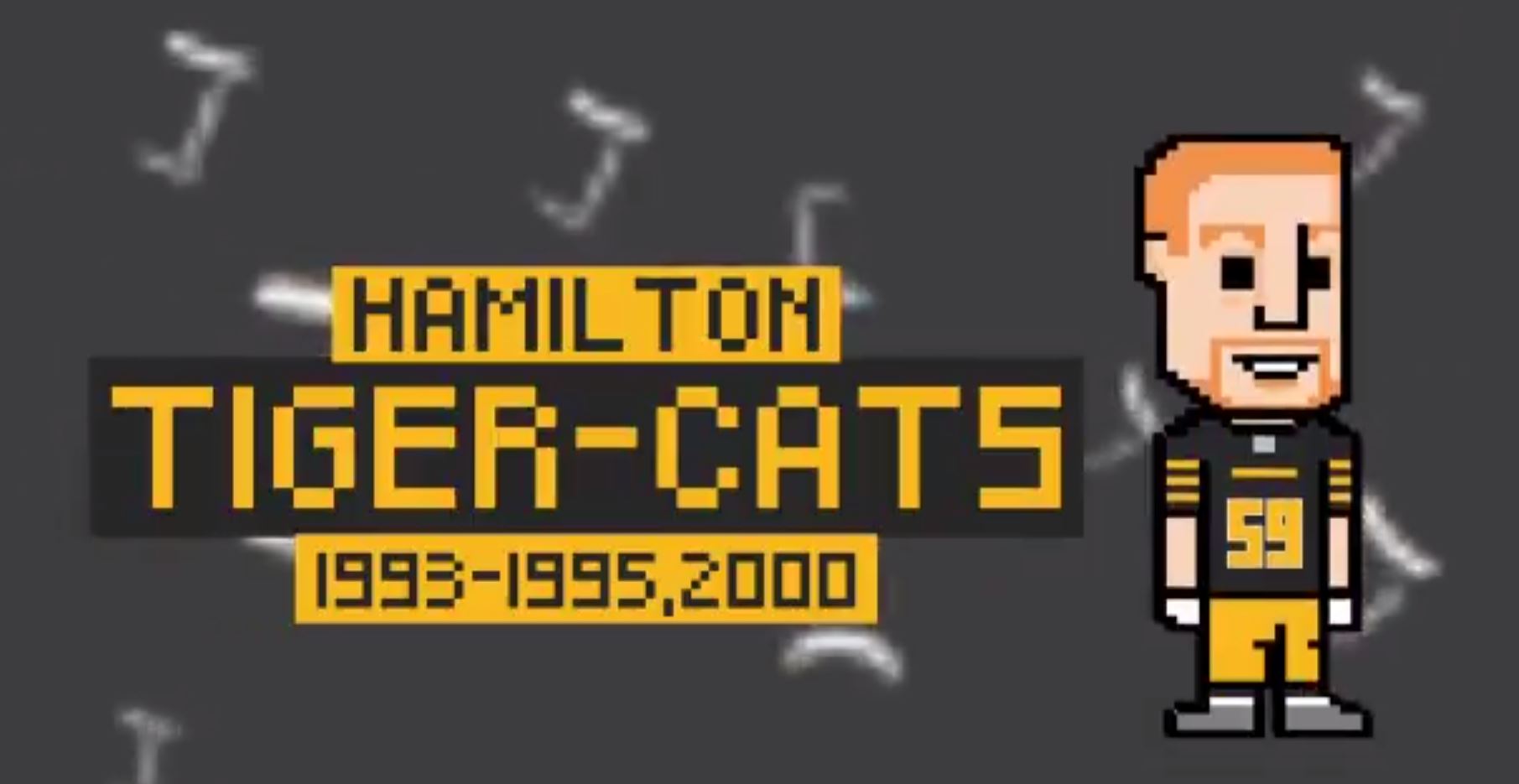 The Ticats video team is straight fire and we’ve seen them do this before… This time they’ve taken their 8-Bit animation skills and applied it to the Hall of Fame class that will be inducted on Thursday at Tim Horton’s Field.

There are a must watch:

This '@CFHOF Week', we're breaking down each inductee in true 8-bit fashion.

With 2 Grey 🏆 and a record 8 straight 1,000-yard rushing seasons, 1996's 'Outstanding Rookie', Kelvin Anderson, was destined for the @CFHOF. pic.twitter.com/pwTWnVpzNY

In 30+ years of involvement with the @calstampeders, Stan Schwartz, had a guiding hand in 5️⃣ Grey Cups! pic.twitter.com/r6LY8aUUlW

Tonight it becomes official & the busts are unveiled.