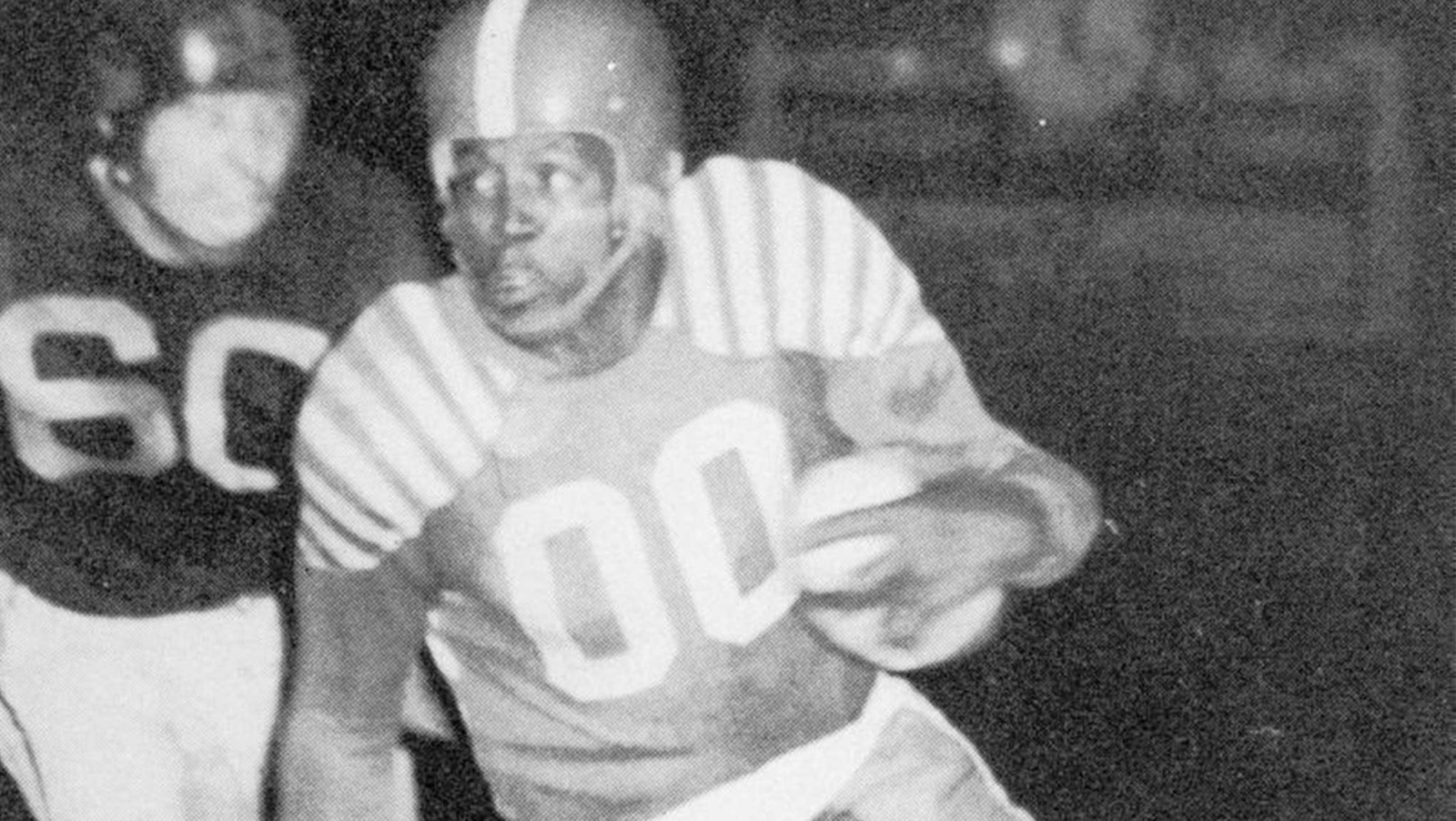 TORONTO — The Canadian Football League is mourning the passing of legendary former Calgary Stampeders Ezzrett (Sugarfoot) Anderson who passed away on Wednesday at the age of 97.

Anderson joined the Stampeders in 1949 and retired as an active player in 1955 but he was a Stampeder for life. The Nashville, Ark., native settled in Calgary after his playing career and remained active with the Stamps as a ticket account rep and ambassador into his 90s.

In a league-issued statement, CFL Commissioner Jeffrey L. Orridge said, “Ezzrett (Sugarfoot) Anderson was among the first African-American players in Canadian professional football.  A great receiver with the Calgary Stampeders from 1948 to 1954, he was part of the CFL family for many years after that, working as a ticket rep and an ambassador for the Stamps into his 90’s. Some of our fans remember the tremendous on field quickness that earned him his nickname. Many more remember how quick he was to share a story, a smile or a helping hand. All of us at the CFL are sad at the news of his passing and extend our sympathies to his family and countless friends.”

Anderson, the only player in franchise history to wear “00,” earned legions of friends with his good humour and story-telling prowess.

Anderson was a West all-star at the end position in 1949 and he made 142 catches for 2,020 yards as a member of the Red and White while scoring 10 touchdowns. He was added to the Stampeders Wall of Fame in 1990 and to the Alberta Sports Hall of Fame in 2010. 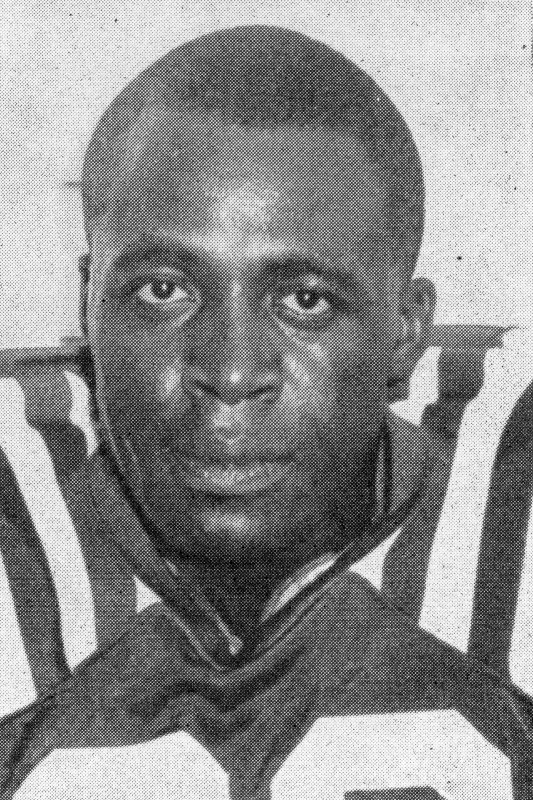 “Sugarfoot is an iconic figure in Stampeders history,” said Stampeders president and general manager John Hufnagel. “He was a link to the early days of the franchise and he was a frequent and welcome presence at McMahon Stadium and Stampeders functions for many years. He will be sorely missed and we offer our condolences to his family and his many, many friends.”

In addition to his football achievements, Anderson did some acting. He appeared in the 1949 Shirley Temple film The Story of Seabiscuit and had uncredited roles in five other movies including The Snows of Kilimanjaro starring Gregory Peck, Susan Hayward and Ava Gardner.