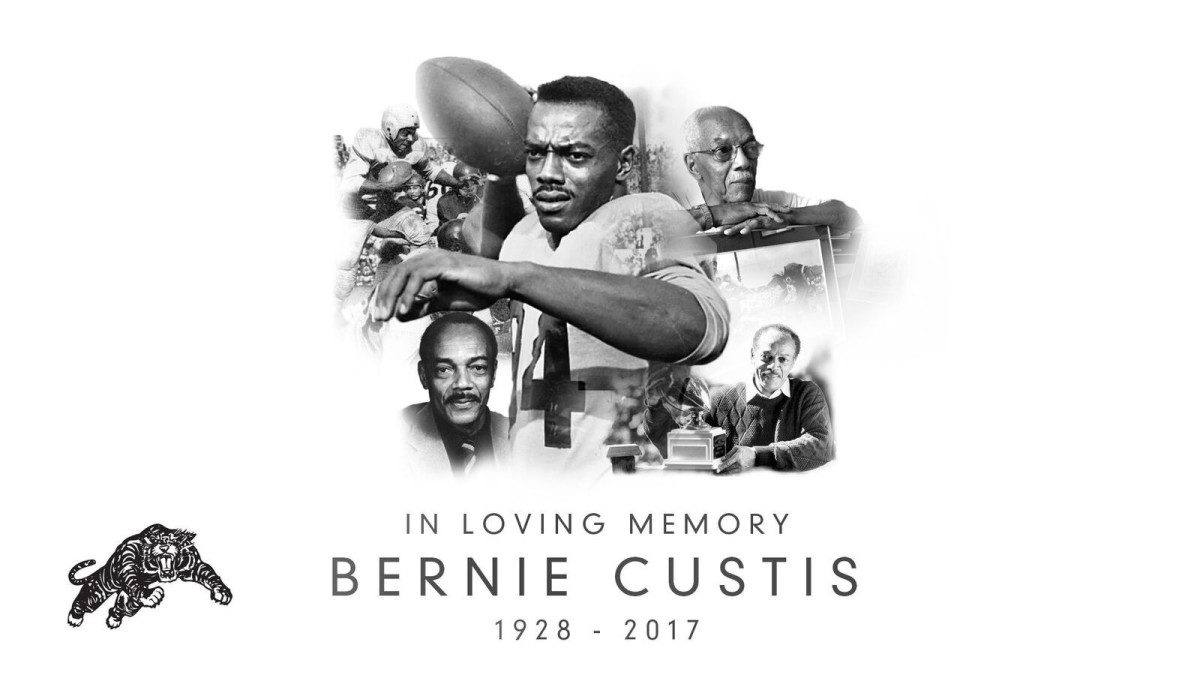 He did something no other man had done before, but it wasn’t something Bernie Custis talked a lot about.

Coming out of Syracuse University there was no question Custis was a very good quarterback. The trouble was, he was African-American. And in 1950 the colour of your skin meant more to some in American professional football than your talent on the field.

Custis came to Canada where he signed with the Hamilton Tiger-Cats. On Aug. 29, 1951, he made history as the first black starting quarterback in professional football.

Custis, who died Thursday at the age of 88, played for both Hamilton and Ottawa. After retiring he went on to have a successful career coaching junior and college football in Canada.