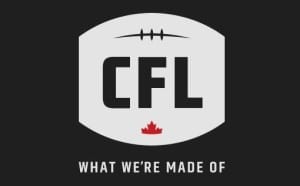 Officially founded on January 19, 1958, the Canadian Football League (CFL) is the highest level of competition in professional football in Canada. As of 2014, its nine teams are located in nine separate cities, and are divided into two divisions—the East Division and the WestDivision.
The league’s 19-week regular season runs from late June to early November, all competing for a chance to play in the late-November Grey Cup championship, the country’s largest annual sports and television event.